A Letter from God 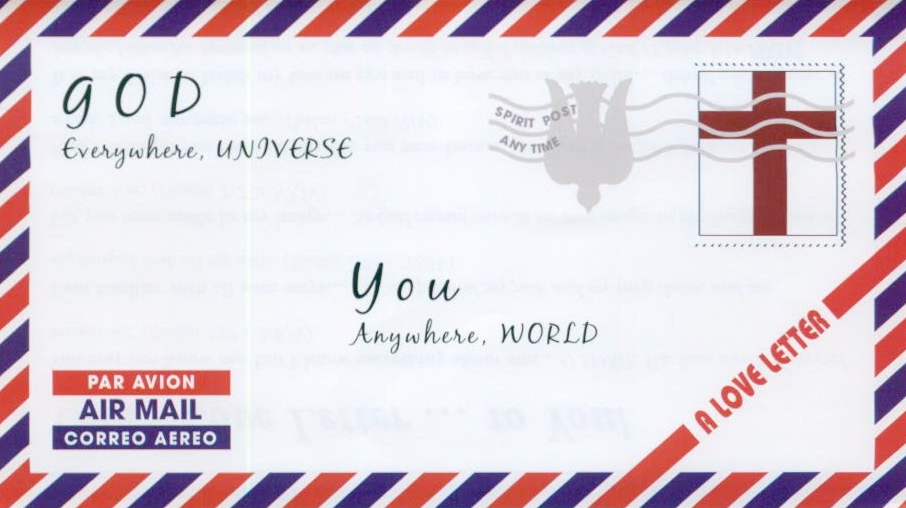 I offer you more than your earthly father ever could (Matthew 7:9-11)
For I am the perfect Father (Matthew 5:48)
Every good gift you receive comes from my hand (James 1:17)
I gave My SON to give you forgiveness and eternal life (John 3:16)  My plan for your future has always been filled with hope (Jeremiah 29:11)
Because I love you with an everlasting love (Jeremiah 31:3)
For you are my treasured possession (Exodus 19:5)
And I want to show you great and marvelous things (Jeremiah 33:3)
I am also the Father who comforts you in all your troubles (2 Corinthians 1:3-4)
When you are brokenhearted, I am close to you (Psalm 34:18)
One day I will wipe every tear from your eye (Revelation 21:3-4)
Come home and I’ll throw the biggest party heaven has ever seen (Luke 15:7)
I have always been Father, and will always be Father (Ephesians 3:14-15)
My question is…will you be my child? (John 1:12-13)
I am waiting for you (Luke 15:11-32)

My Testimony – By Amit K

I was born in a God fearing family in Solapur, India.   I grew up in the environment of music.   My father, a good singer, guided me to grow in music.   He has been to Mauritius, Kenya and more places abroad for singing in orchestras.

I started knowing my singing talent and playing instruments when I started taking part in church activities.   That’s how I grew more in the Lord.  Today God has given me gift of singing and composing songs which I use only to glorify the Almighty.

Well, It wasn’t easy for me to JUST do it for MY GOD… I am a music teacher in a school, so once a person came to visit our school for some purpose and he heard me singing. He turned out to b a co-producer of a hindi movie.   He couldn’t wait to meet me and straight away gave an offer to sing in his upcoming movie (forgot the name) with singers Shaan and Vaishali Samant.   Trust me; it was very difficult for me then to take a decision and say NO, as financially it was Hand-to-mouth for me.   The next day I locked myself into the school science lab and cried before my God.   And He finally gave me peace to say NO!!  And I did say no to the producer.   And God honoured my NO and said YES to a lot of blessings.
Hum Tujhme, my 1st album is the part of it.   Days passed, no one came to know about the audio CD.  Very few churches got hold of the album and songs even after giving it to the marketing company.   I was feeling low.   I already had many other composed songs yet to be recorded, but I was waiting on the Lord.   Meanwhile, another person from the Bollywood music industry got hold of my song ‘Hum Tujhme’.   He called me for a fresh offer to sing a love song with Sunidhi Chavan for an upcoming movie (good to know later that it was a super flop).   Again, the Lord helped me say NO.   And as usual He was Faithful enough to open many doors of blessings!

Then came my album – SHUKRIYA TERA!

For everything u need to count money right?   So was the case with me for this album. Jan 09, 2009 the Lord encouraged me to go ahead and record this album but I had NO MONEY.   With much faith and fear I contacted a good recording studio.   They gave me an estimate of the album (in lakhs of rupees).   I was not sure how it was going to happen but I knew my Lord was going to do it for me.  I sang Shukriya song to the studio guy and came back home to Solapur.  In three days time I get a call from him asking me to come visit the studio again and meet his entire team.  I went there, met them, sang Shukriya for them, and then what they said was just a surprise for me – “Amit, we were praying to God to give us one person whose songs we will like and will be able to help that person to come up with a new album”.  They continued and said, “Amit, when we heard you sing Shukriya, our search was over”.  They said they were ready to bear 50% expenses of the entire production cost (again, the count was in lakhs!)

I came back to Solapur happily but the other half of the expenses were still to be taken care of! My wife and I fasted for more than 45 days at a stretch for the same.  And then God started flooding finances from all corners.  A believer coming from Mumbai called me to a hotel room, said he wants to meet me, and handed over a cheque of 25,000/- rupees for the recording.   Another brother in Christ from Mumbai came to Solapur and handed over 20,000/- rupees. A good friend contributed 10,000/-.   Likewise finance started coming and the need was met miraculously every time I was in need for it.   Now the Shukriya Tera is in the market without any marketing company and it has reached villages, towns, cities and different countries.   I was just thanking the Lord when I got calls from the U.S and Dubai about the churches over there singing songs from this album.   People’s lives have been touched, changed and saved listening to songs from this collection.  There’s so much more to write as the Lord is still working through these songs.  He has helped me form a Gospel Band called AAGHAAZ.  The band members of Aaghaaz have such a big heart for Worship, yet having no desire to be in the Lime light.

Now, through Aaghaaz I go places to lead people in worship. And that is such an amazing site to see when people in great multitude worship the Living God in unison!

I continue to worship my Lord Jesus through concerts, worship clinics, teachings and also be in my local church with my people to lead them as a pastor.

I request your prayers for me, my family, our band Aaghaaz and my local church!

A million times Shukriya to you. 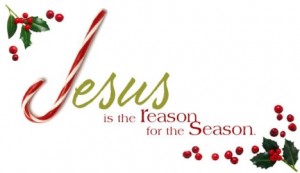 This morning I heard a story on the radio of a woman who was out Christmas shopping with her two children. After many hours of looking at row after row of toys and everything else imaginable. And after hours of hearing both her children asking for everything they saw on those many shelves, she finally made it to the elevator with her two kids.

She was feeling what so many of us feel during the holiday season time of the year. Overwhelming pressure to go to every party, every housewarming,  taste all the holiday food and treats, getting that perfect gift for every single person on our shopping list, making sure we don’t forget anyone on our card list, and the pressure of making sure we respond to everyone who sent us a card.

Finally the elevator doors opened and there was already a crowd in the car. She pushed her way into the car and dragged her two kids in with her and all the bags of stuff. When the doors closed she couldn’t take it anymore and  stated, “Whoever started this whole Christmas thing should be found, strung up and shot.”

From the back of the car everyone heard a quiet calm voice respond, “Don’t worry we already crucified him.” For the rest of the trip down the elevator it was so quiet you could have heard a pin drop.

Don’t forget this year to keep the One who started this whole Christmas thing in your every thought, deed, purchase, and word. If we all did it, just think of how different this whole world would be.